888.246 Poppies flow like blood from the Tower of London in memory of fallen soldiers

This summer, the Tower of London will be surrounded by a sea of poppies.
The installation, conceived by Paul Cummins and the designer Tom Piper, to commemorate the British soldiers who fell during the First World War, through a sea of ​​red poppies 888,246 hand-made ceramic and arranged around the tower.

Entitled “Blood Swept Lands And Seas Of Red” (“The blood painted the lands and seas of red”), is visible from the 5th of August, exactly 100 years from the first day of Britain’s involvement in World War II.

The last poppy will be placed on November 11, 2014, the day of the Armistice which marked the end of the war. E ‘possible to buy poppies to 25 pounds each (about 30 euro); the proceeds will be divided between 6 different charities that deal with the soldiers and their families. 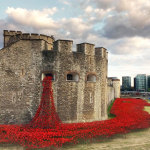 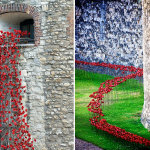 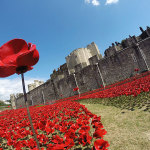 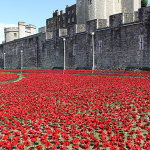 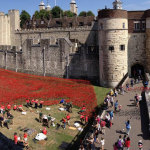 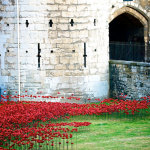 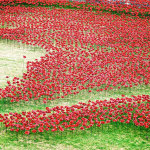 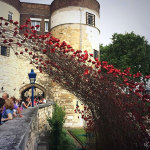 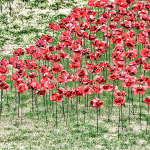 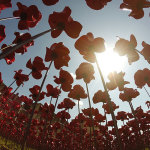