Aliens on earth: the places of UFO sighting

Are we really alone in the universe? Are real all reports of sightings of flying saucers and aliens on earth? What is the truth about Roswell and Area 51? And what are the places that conceal the mysteries about extraterrestrials? 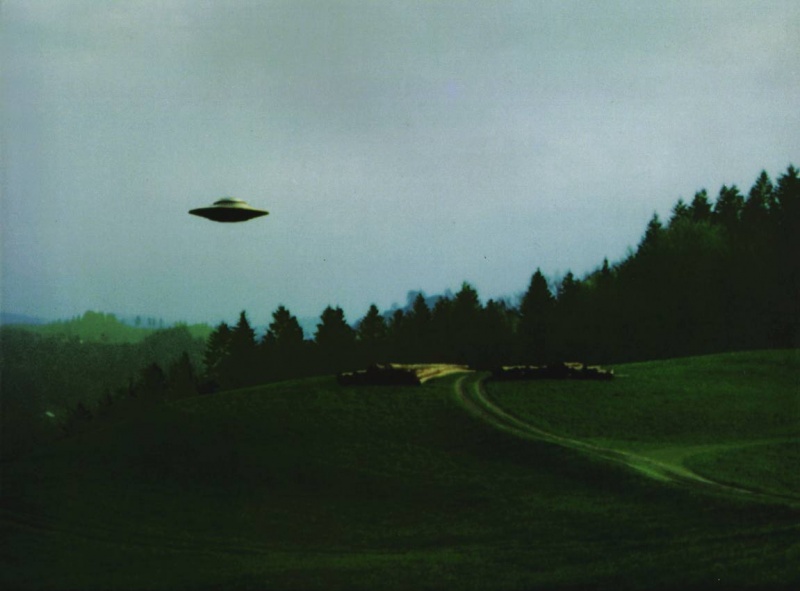 For centuries man is looking for answers to unexplained facts, which have raised doubts in him due to the mystery created around to places and events that have always had a historic character, but that for some decades now are giving rise to theories, you know … more imaginative. We’re talking about events ispiegabili and bizarre stories that have led man to believe he is not alone in the universe. Aliens, grays, reptilians: different extraterrestrial races that many say are fanatics among us on earth … but where? There are many places in which many have described sightings aliens, providing more or less detail, some really gruesome, that will test even the most cynical personality. Who has not heard about the incident of Roswell and Area 51?

The incident in Roswell, New Mexico 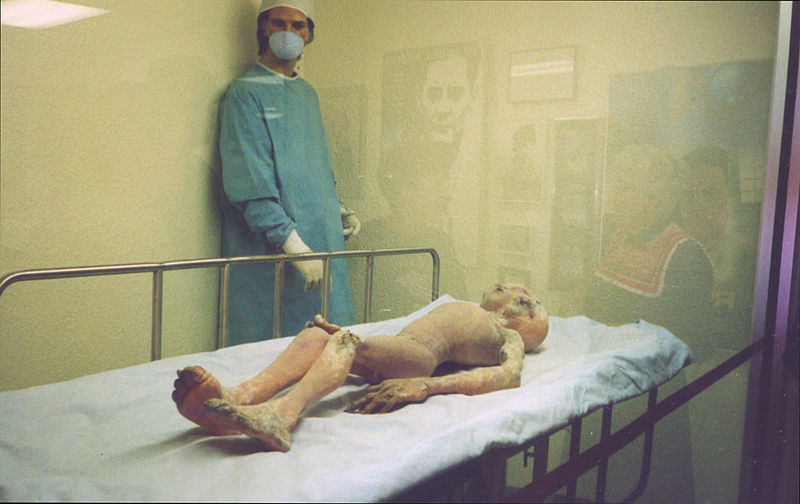 Is the night of July 3, 1947 when, not far from a small town in New Mexico, “something” crashes to the ground; the first news that comes out refers to a weather balloon belonging to the United States Air Force. Immediately the first leaks attract the attention of the media and UFO enthusiasts: the night of the crash in many claim to have seen flying objects in the skies above the scene of the accident.
Since that night begins the legend of the Roswell crash, an event that has made such a stir to inspire even a TV series! E ‘was also founded the International UFO Museum and Research exhibiting documents and relics of the incident and that also offers information about crop circles, alien abductions and all the facts related to ufology and the alleged existence of extra terrestrial. 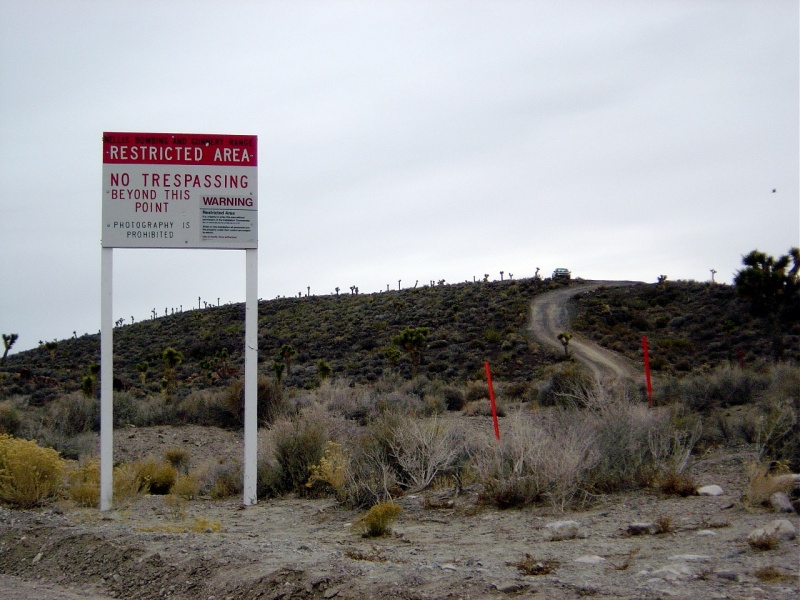 Attracts the interest of many experts in the UFO a vast military zone known as Area 51 is a military base located south of the state of Nevada so off-limits to arouse, in the thinking of many, fans and not, according to the theories within which it is to study the remains of dead aliens and flying saucers coming too, but not only, from Roswell.
The secrecy around this alleged military base also suggests that even within ufologists and scientists are looking for a way, if they have not already found, to communicate with our “friends hope” aliens. Being a secret area, it is not known what happens in its interior; However, there are countless documentaries and interviews of ex-military and collaborators who raccontanto facts and trying to find out what really happens in the military base. It ‘s all to “take it with pliers” as they say, to avoid getting plagiarize by conspiracy theories without any foundation … maybe! 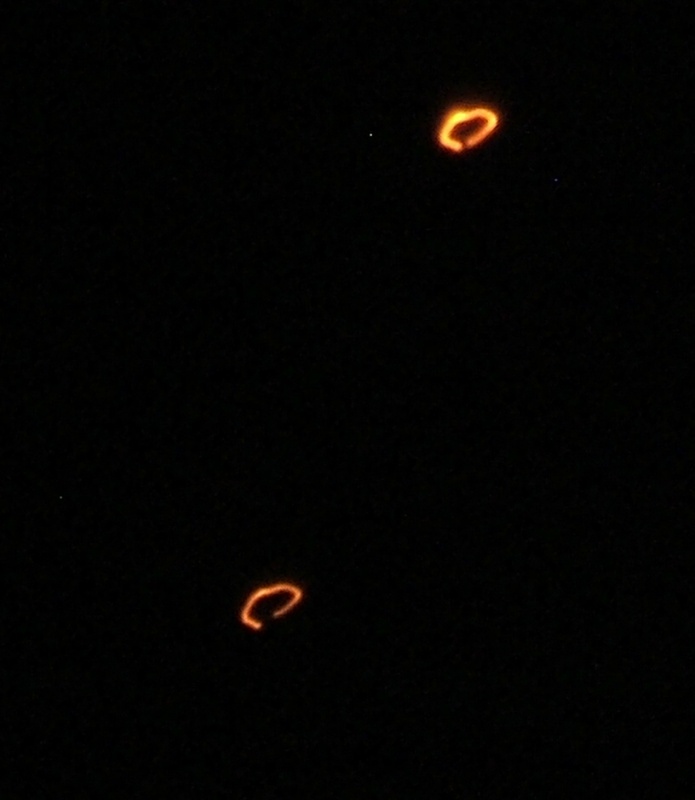 Other country in the world where since the early nineties have increased the so-called “close encounters of the third kind” is Mexico. The event that this case has given rise to this series of sightings and that has aroused the interest of many fans on the subject is that which occurred on 11 July 1991; during the total eclipse of the sun, lasted 7 minutes, millions of people have seen a UFO hovering over the skies of Mexico City. The episiodio was filmed by 17 videographers, that clearly show three identical and disc-shaped flying objects. Unbelievable that the eclipse is that the sighting had been foreseen by the Maya centuries ago! On a manuscript called code Dresden attesting that the eclipse of 11 July 1991 would announce events fundamental for the life of man on earth changes and the acquisition of a cosmic consciousness through the encounter with the “Masters of the Stars” . Stroke of luck for Maya?

We are not alone in the universe … 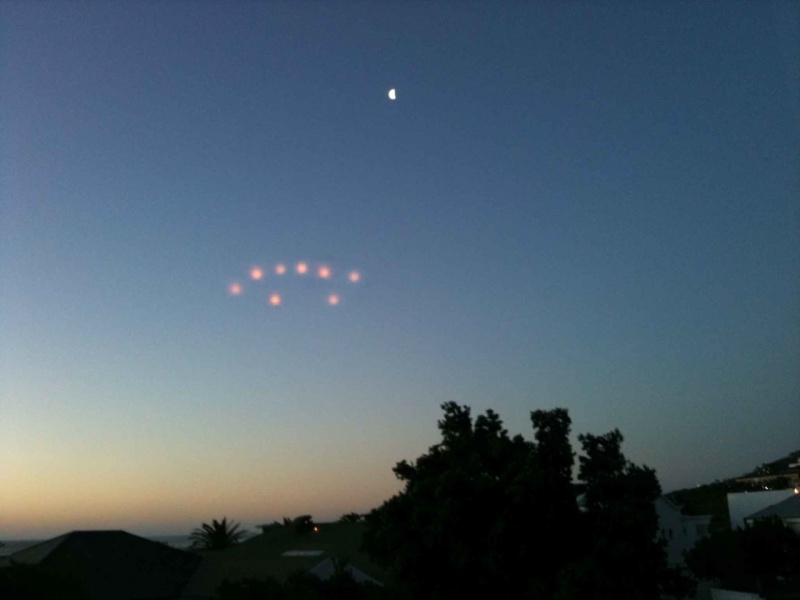 These and many others are the places that every fan of UFO and extraterrestrial hopes to visit, to try and observe evidence of alien visits to earth. The constant search for these tests need of course to answer a single question that always haunts the man: there are the aliens? The answer to this question might be simply: why not? There are many clues that suggest their existence, from crop circles to the more impressive perfection of the Egyptian pyramids. And while scientists and ufologists continue to bestow theories of all kinds, probably has the truth is that wrong question … maybe we should ask who they are and what to expect to show us. Maybe there is already an answer to these questions, just that we mere mortals do not know …