Amazing places of the world – Part 2 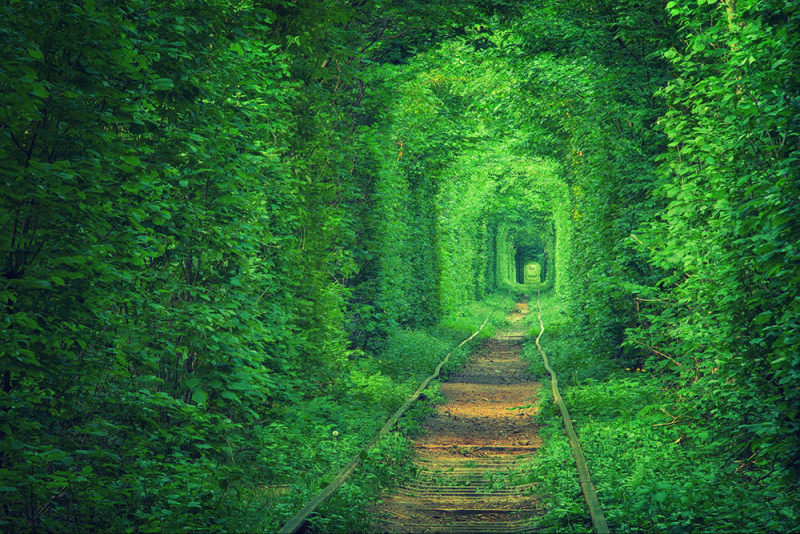 This tunnel was formed over the years, thanks to the trains that were three times a day the same way, shaping the surrounding trees. Now abandoned, the rails are now a romantic place for a walk of love. 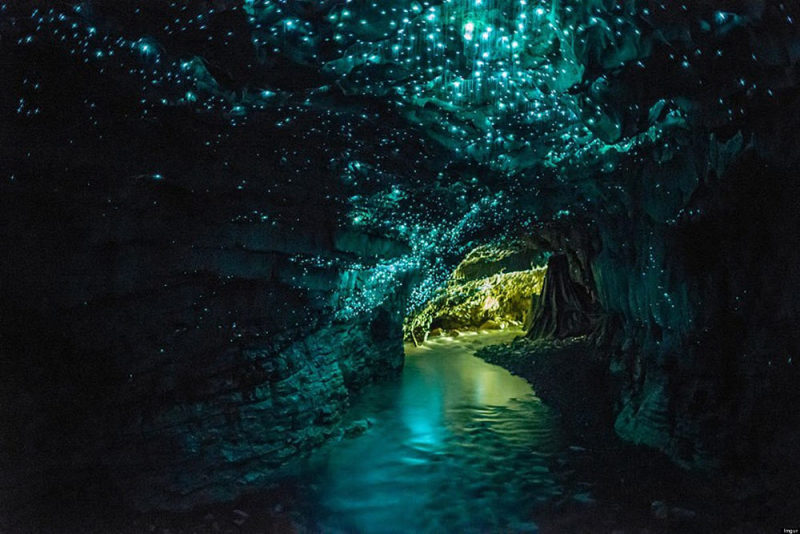 Thousands of tiny fireflies hung on the roof of this cave radiate a light luminescent, creating a scene from a science fiction movie.

15) The rice terraces of Yuanyang, China 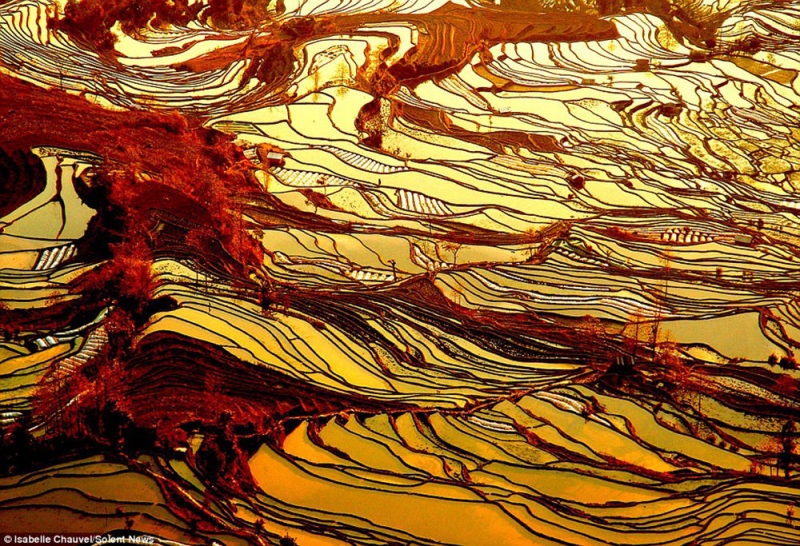 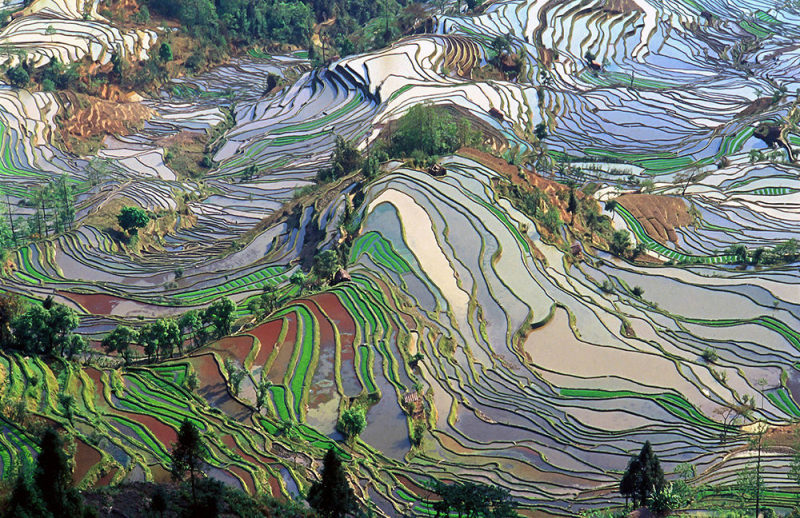 The cultivation techniques of Yuanyang have created a truly amazing landscape. 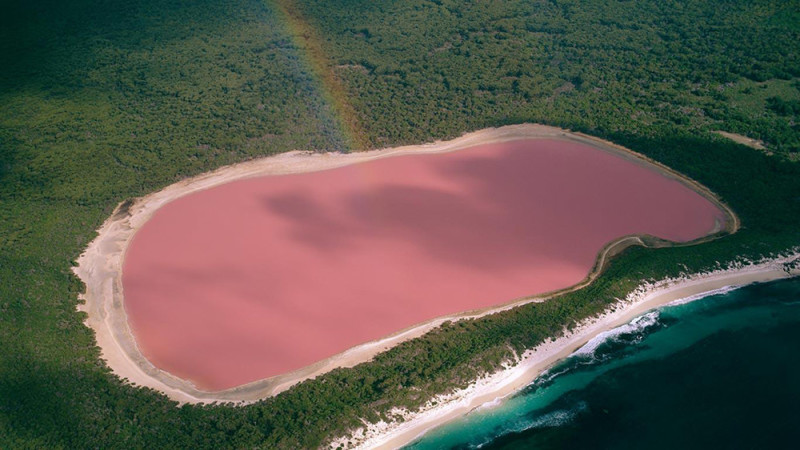 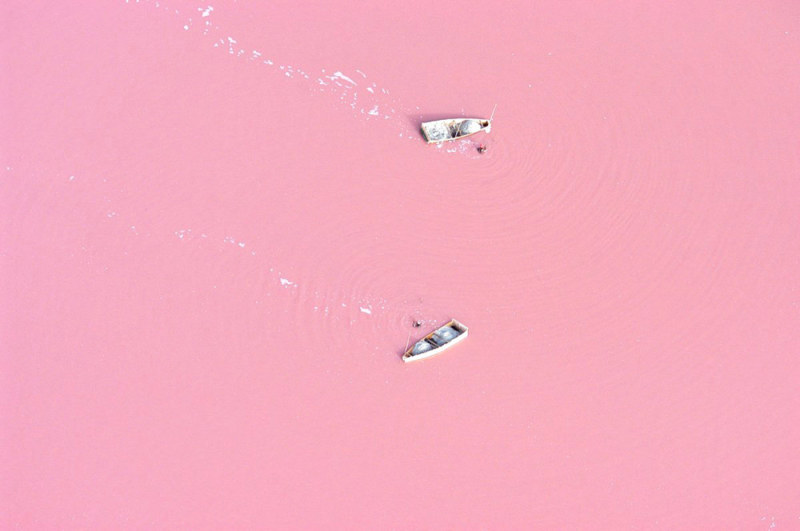 The pink color of this lake is the result of a dye created by algae and bacteria residing in the lake water. Despite the strange hue, this water does not appear to have adverse effects on humans and wildlife.

17) The white cascade of Pamukkale, Turkey 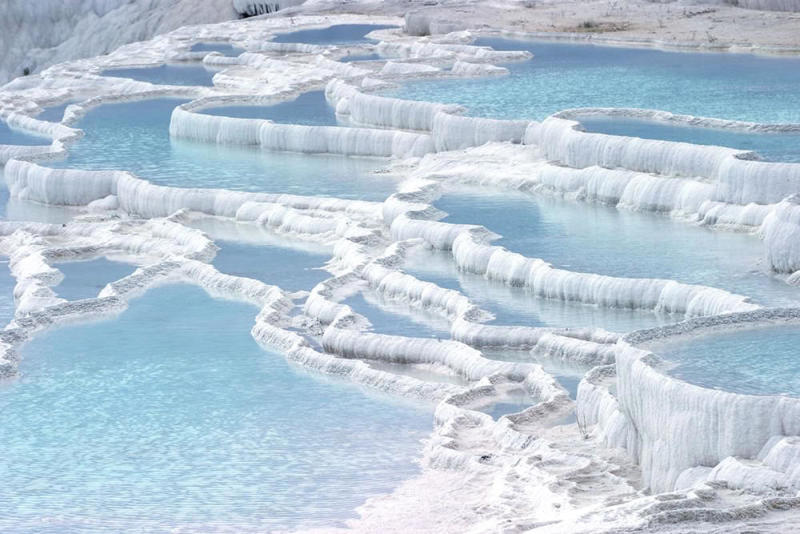 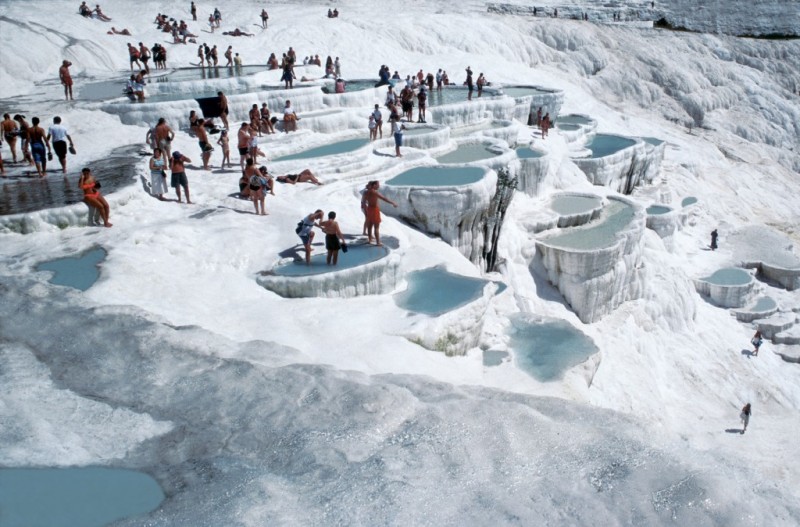 Over millions of years, the hot springs of Pamukkale have transformed the landscape. While it may seem that these terraces are made of ice and snow, Turkey has a warm climate all year round. The ground is covered with white limestone. 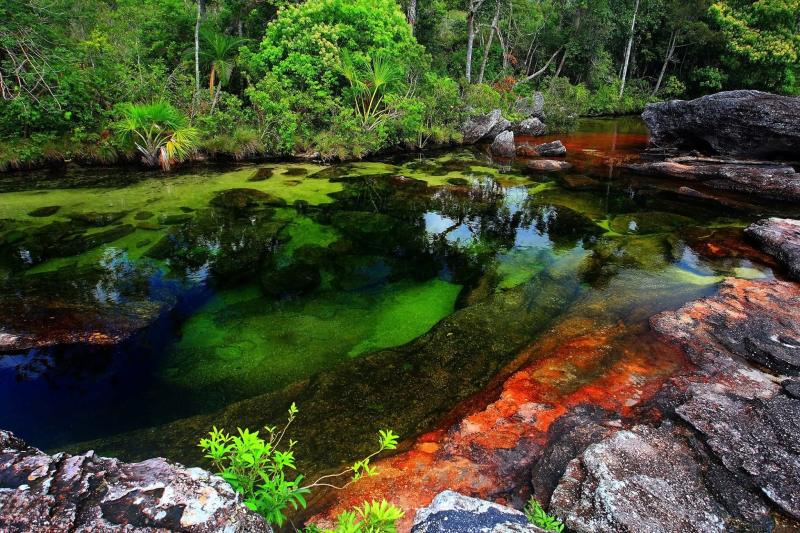 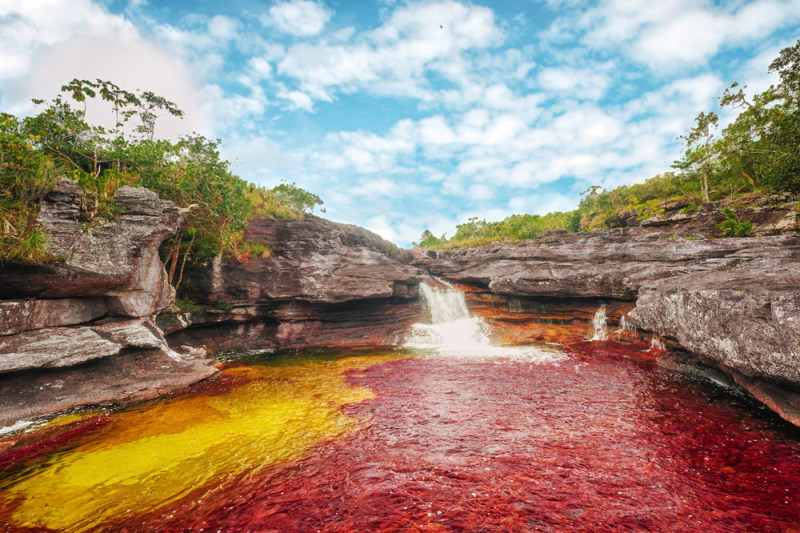 Because of the habitat of the fauna and flora, this river has a variety of colors: yellow, green, blue, black and red. The rocks are about 1.2 billion years old, and those who visit it likes to call the most beautiful river in the world.

19) The Marble Cathedral in Chile 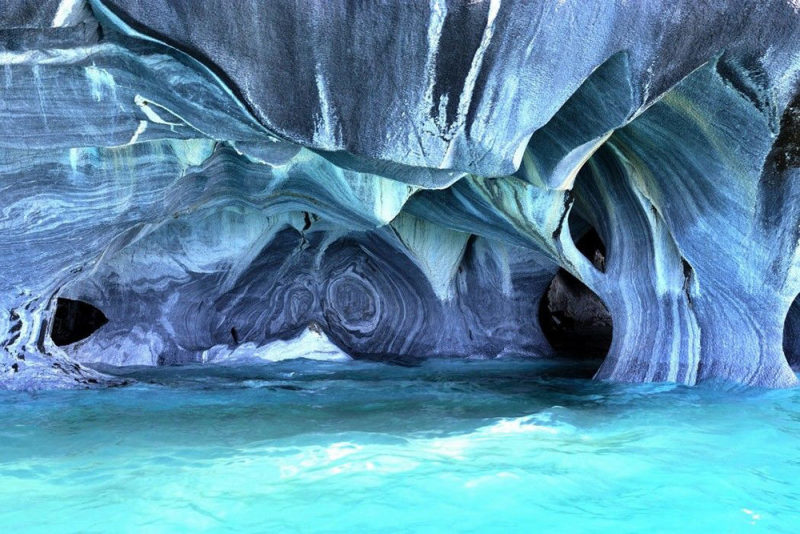 Formed by thousands of years of erosion by the waves crashing against the calcium carbonate. These caves show smooth walls that reflect the blue waters of the lake.

20) Trail of the Giant, Northern Ireland 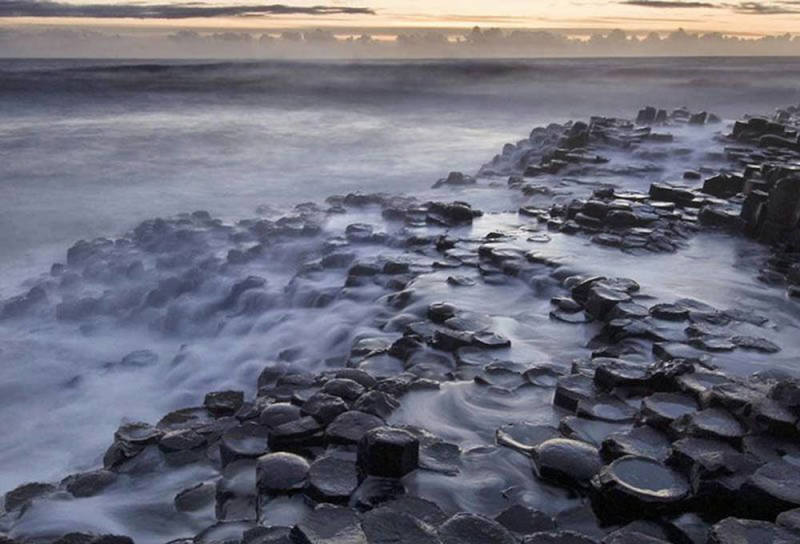 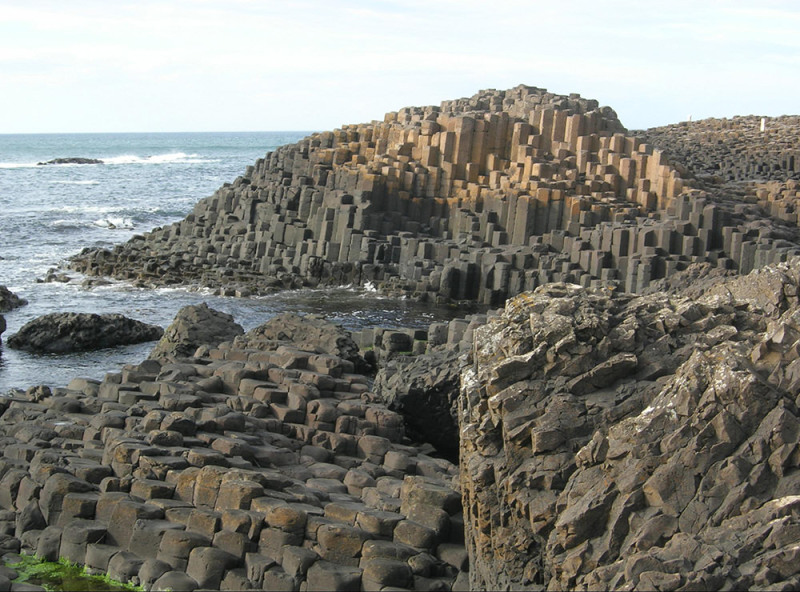 About 55 million years ago, volcanic activity in the area formed a lava plateau. At the end of the lava cooled fractured, creating columns so perfect that look almost artificial. 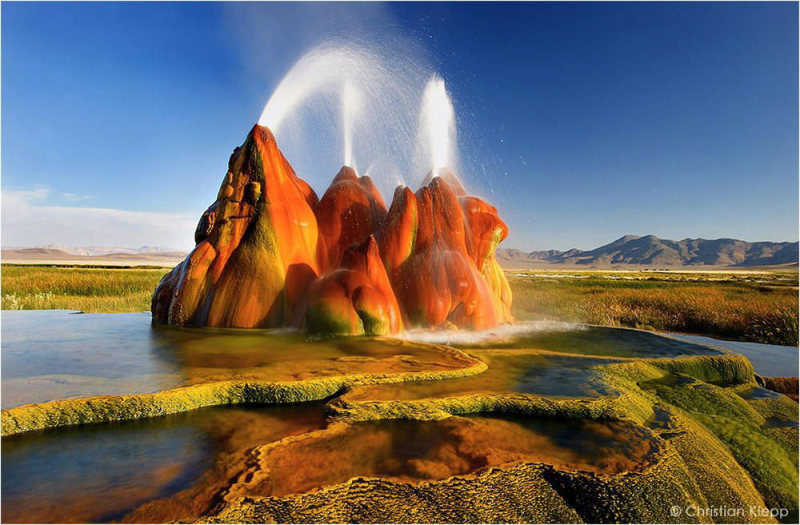 The Fly Geyser was accidentally created when a well was drilled. The minerals and algae began to rise from geysers, and accumulating formed a strange mound. 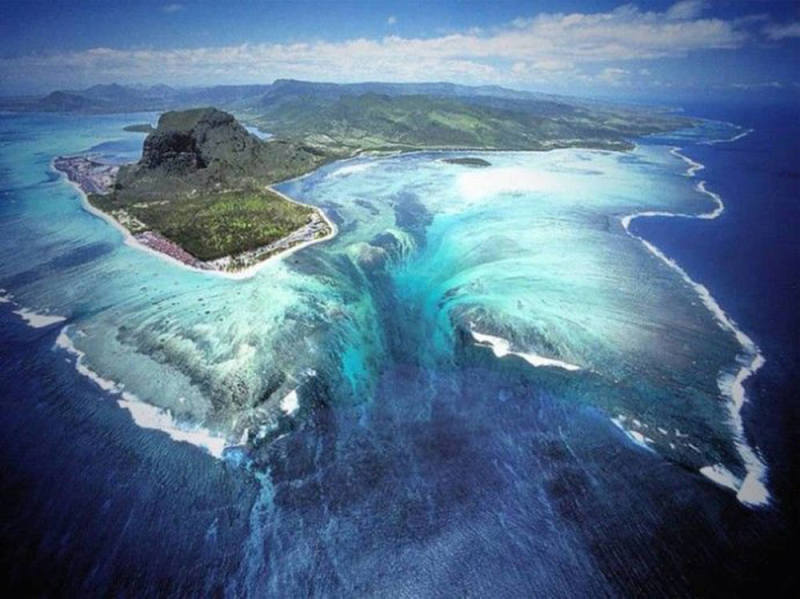 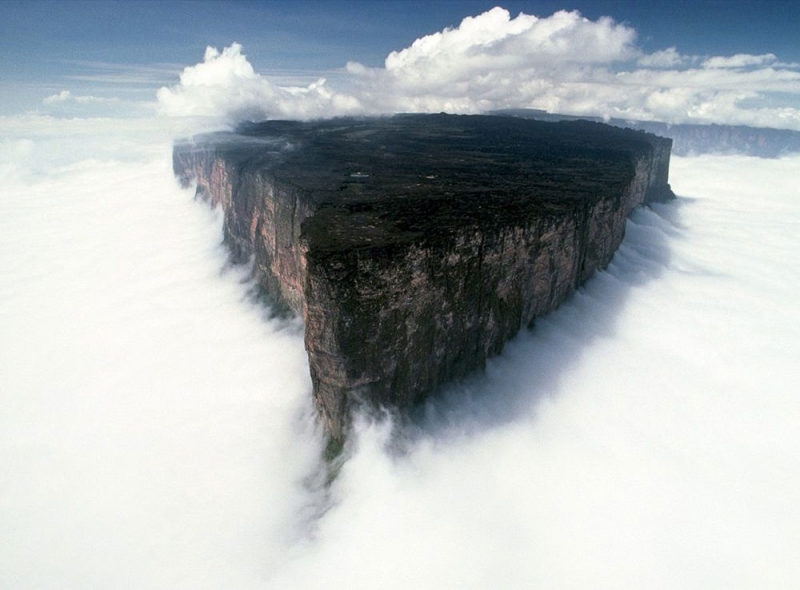 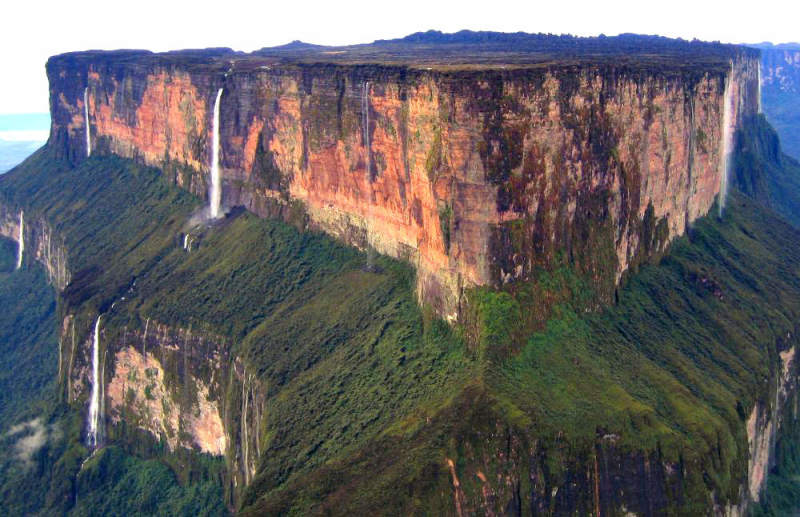 It is one of the oldest mountains on Earth. Dates back two billion years ago, when the earth rose up to tectonic activity. The sides of the mountain are steep vertical cliffs with several waterfalls. It ‘s almost impossible to climb.

Aogashima is a volcanic island located 200 km from the coast of Tokyo.