Amazing places of the world – Part 3 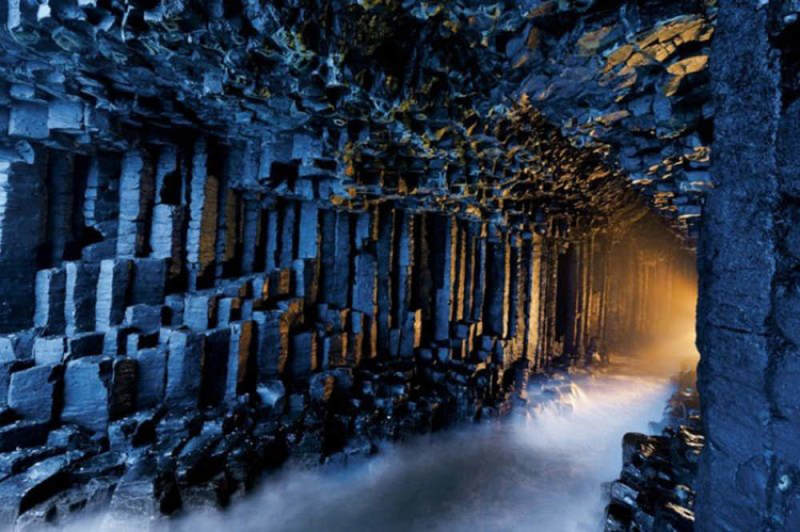 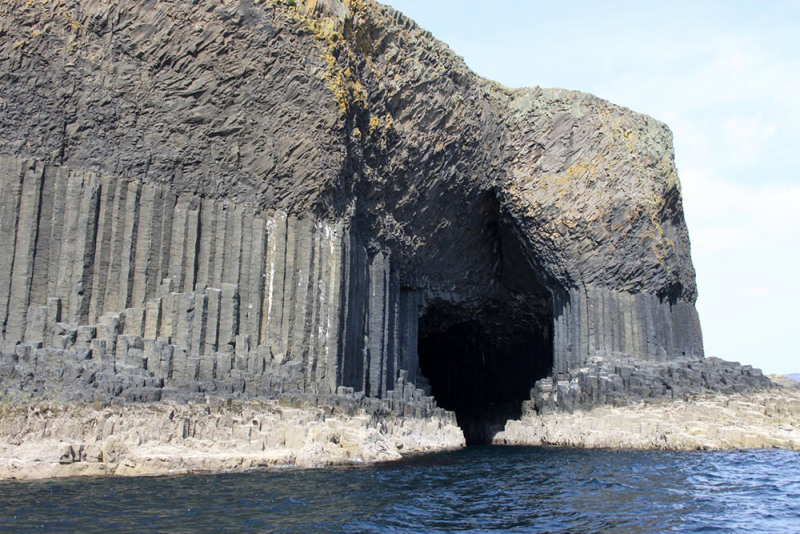 Just as the Trail of the Giant, this cave was formed when the lava cools and its fracturing during millions of years. 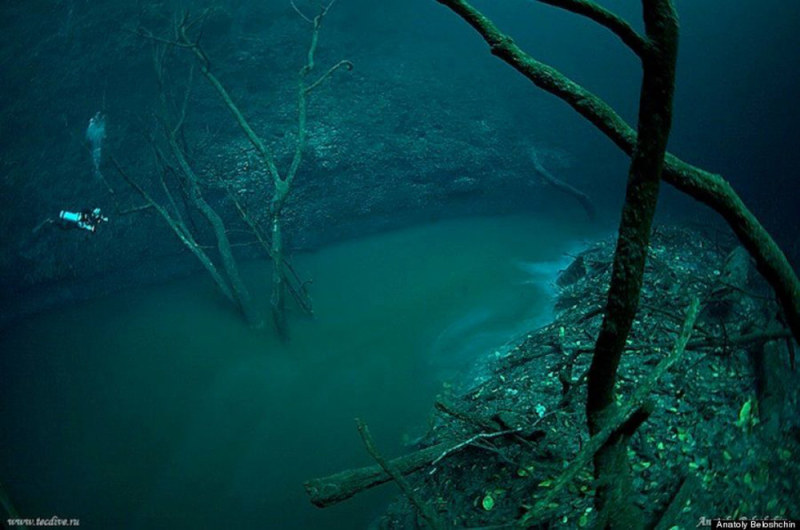 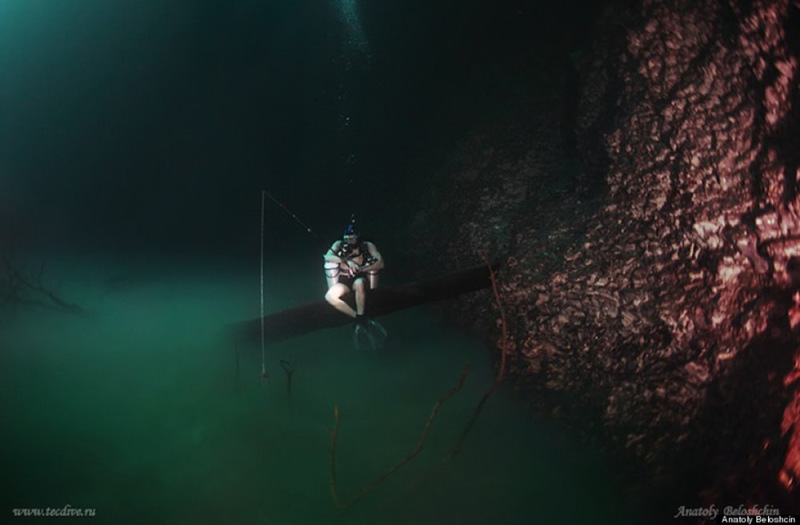 Under the waters of Cenote Angelita flows a river full of hydrogen sulfide, much heavier than river water. 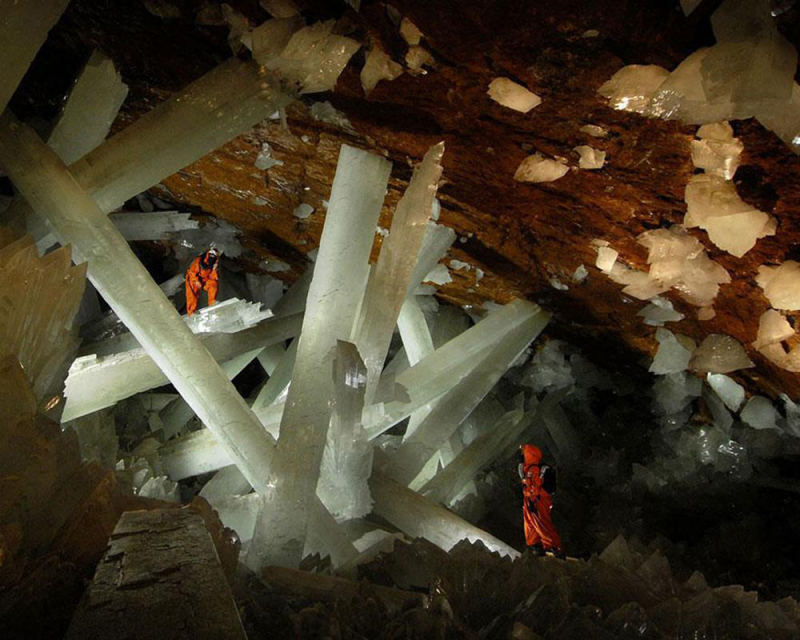 This silver mine is covered with huge crystals. 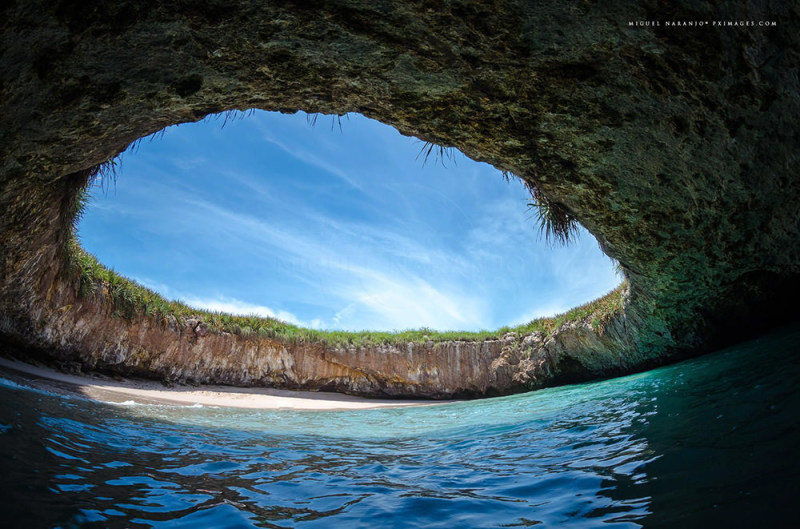 This beautiful hidden beach was created by an explosion military in 1900. It ‘can only be accessed through a tunnel. 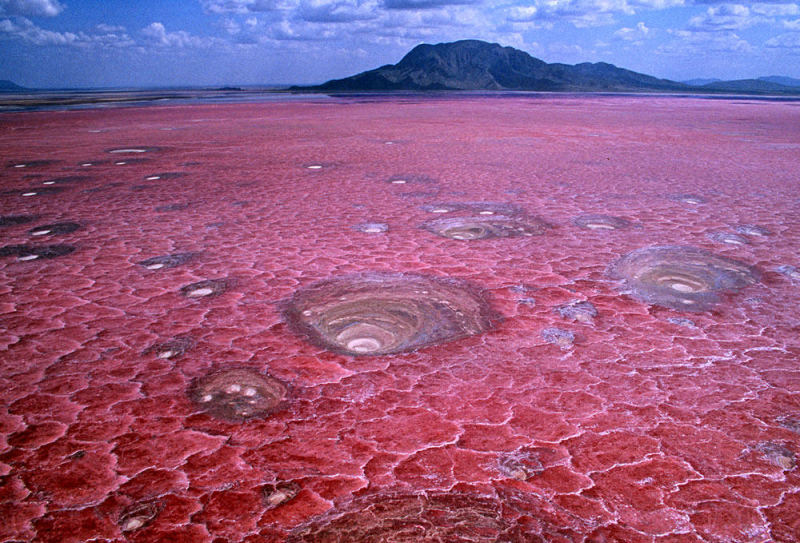 This lake has a salt content unique. Microorganisms lovers of the salt we develop and produce a red pigment that colors the water. For other animals, the salt is deadly calcify, and many of them will “turn to stone” when they come into contact with water. 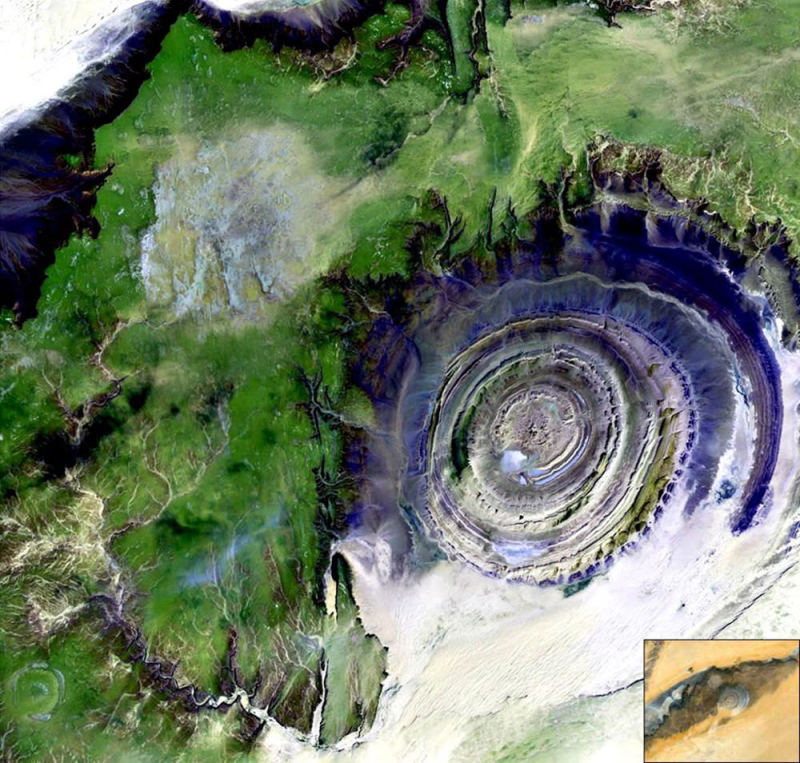 Set in the middle of the Sahara Desert, is a deeply eroded, and has more than 24 kilometers in diameter. The natural formation is so impressive that, long ago, scientists believed that it was the site of an asteroid impact.

31) The Highlands of Iceland 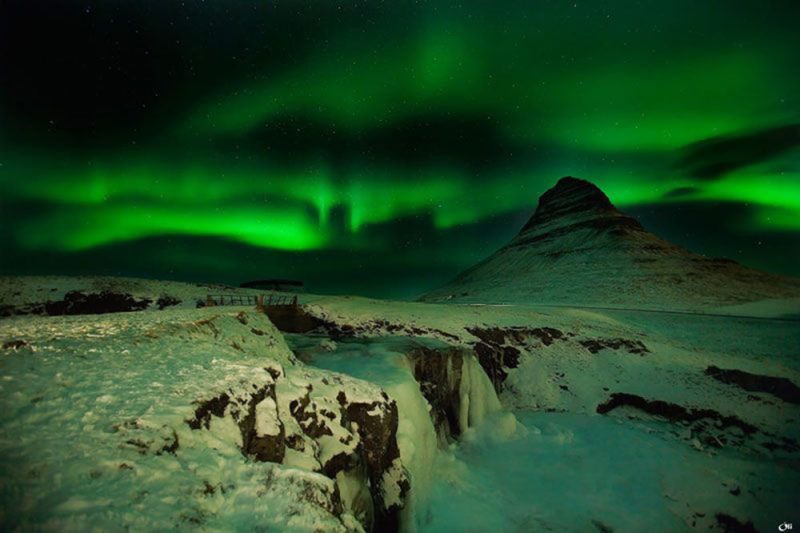 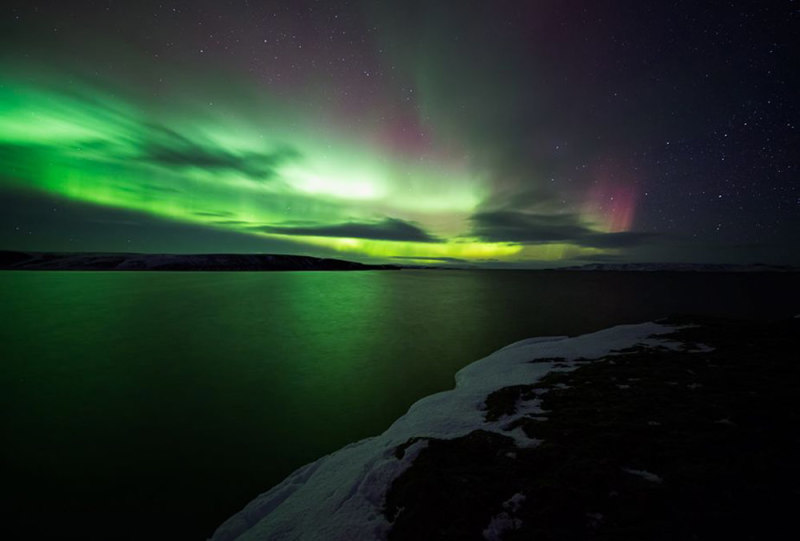 The highlands of Iceland are some of the most beautiful natural sites in the northern hemisphere. Glaciers amazing, craters, lakes and geysers … but when night falls, the area became one of the best places in the world to see the Northern Lights. 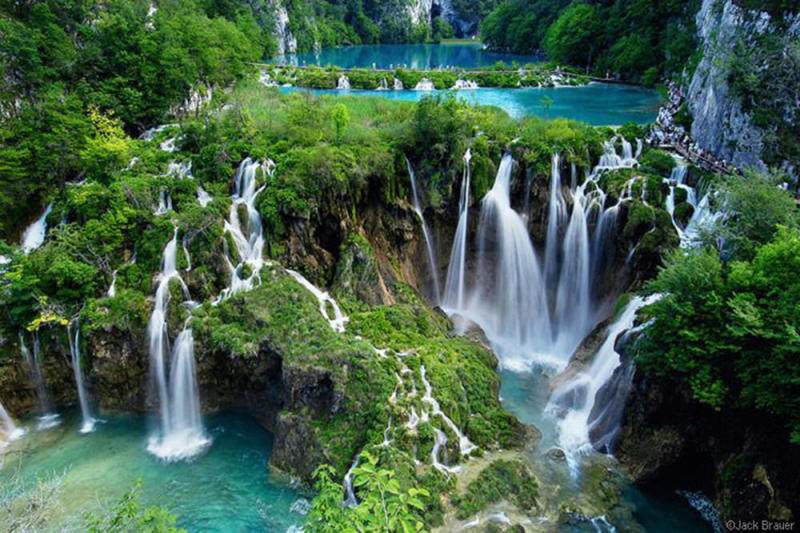 33) The Salt Cathedral, in Colombia 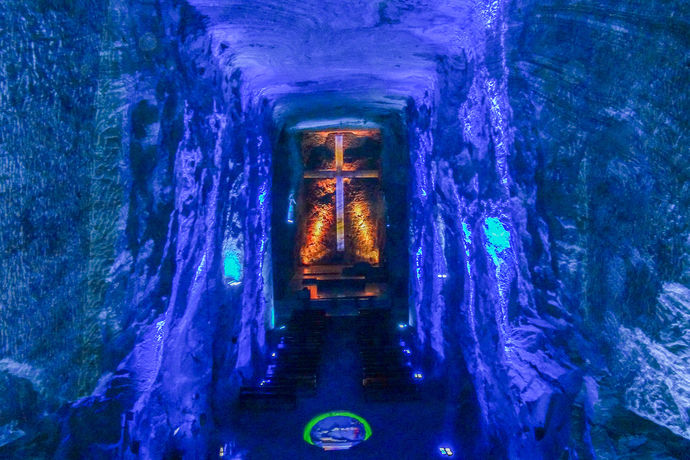 Once a salt mine, was converted into a cathedral for pemettere premises to pray for the souls of the many workers who fell. 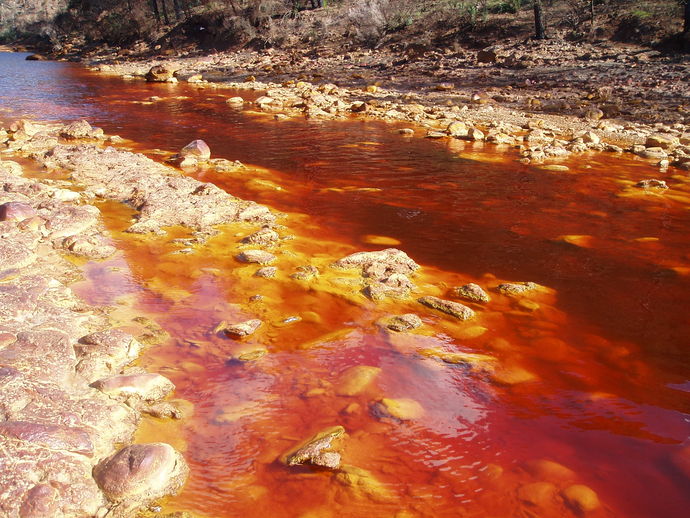 It is a river dyed red, because of the interaction between heavy metals and some bacteria existing in the waters of the river. The river has a high sulfur content, making it very curious that these bacteria can survive. 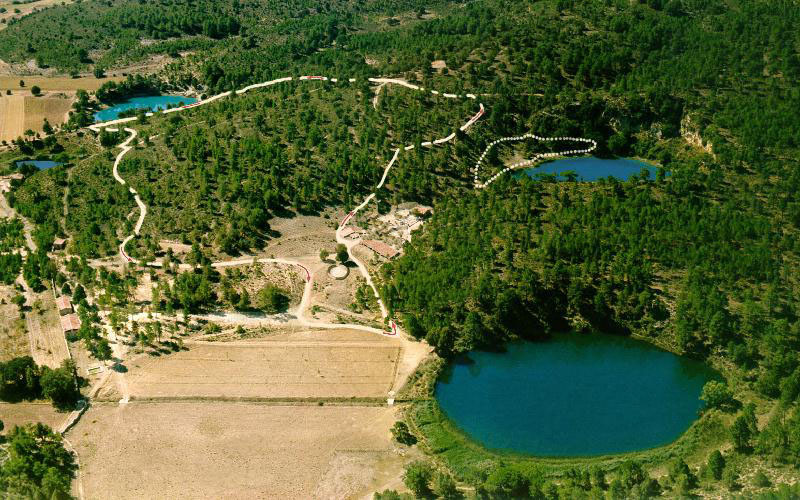 It grows in a place not too wide, but are seven lakes. The curious thing is that these lakes all have a different color, due to microorganisms that reflect light differently.