What languages are most popular in the world of work? What are the ten most spoken in Europe and in the world, and which the most widespread on the internet and in business? Here are the standings in 2014 with the 10 most useful languages to work in the new millennium! 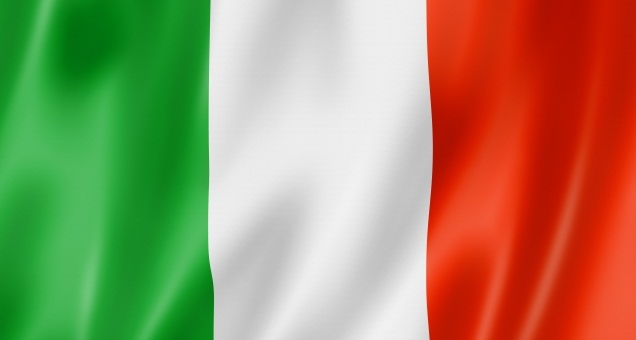 Is spoken by about seventy million people, of which sixty and ten in Italy and around the world. His influence extends to other eleven countries where its use is normal, because the descendants of Italian immigrants continue to speak it or start ristudiarlo as back to basics in countries such as Latin America, the United States or Australia. In Europe there are some Italian communities especially in countries like Germany, France and Belgium. 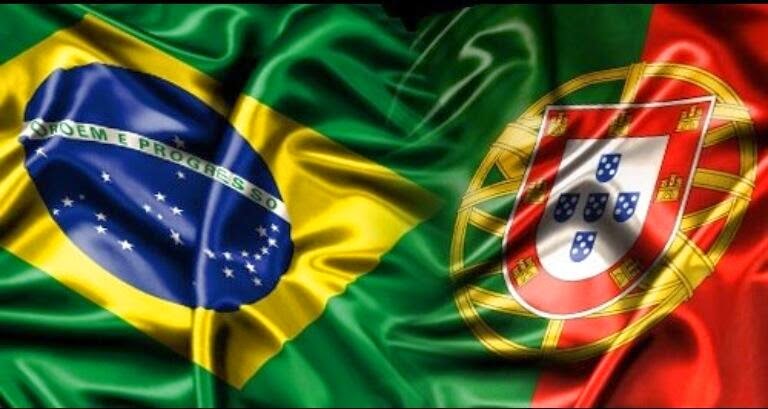 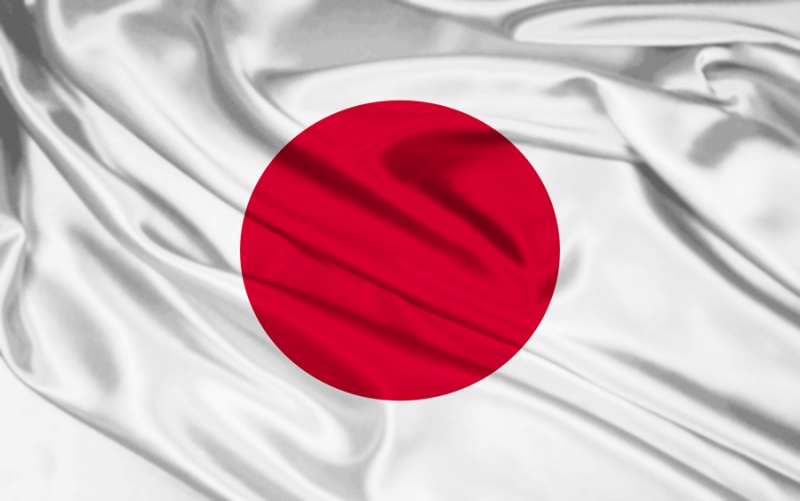 Is spoken by about one hundred and thirty million people, almost all gathered in Japan, but it is also a language used by Japanese communities present in Hawaii, Brazil and some Pacific islands. Is considered an important language because Japan is the third largest world economy.

Is seen by many people as an insurance for an improvement in business, thanks to the strong economy of Germany. Europe is the most widely spoken language after Russian. Is spoken, as well as in Germany itself, also in Austria and Switzerland; we can also find many German communities in the Czech Republic, Poland, Hungary, Belgium. 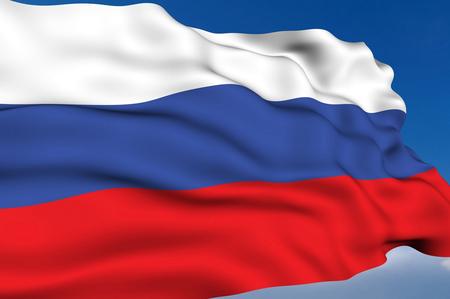 The influence on the former Soviet Union had allowed him to be the Slavic language most spoken in the world. It is spoken in Russia, Belarus, Kyrgyzstan and Kazakhstan, while in the other Soviet republics is used as a second language. In total it is known from about two hundred and sixty million people. Among European languages Russian is definitely one of the hardest. The difficulty lies not only in the study of the alphabet but also of words. 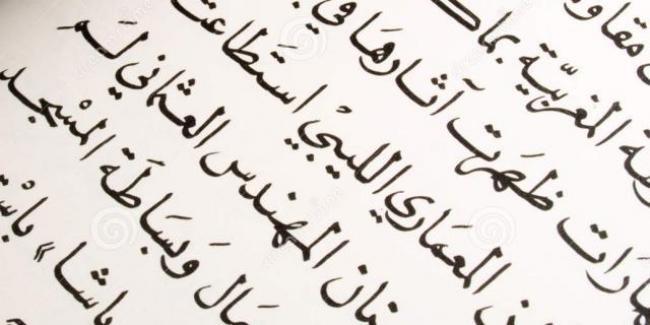 Is the official language of twenty Arab countries and is the most used language in the Middle East, given the influence of Islam. 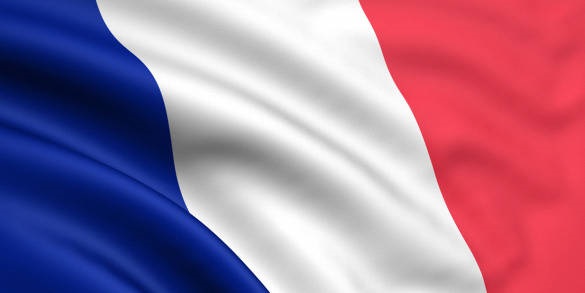 Together with English is the most widely spoken language in all continents. It is spoken worldwide by about two hundred million people. 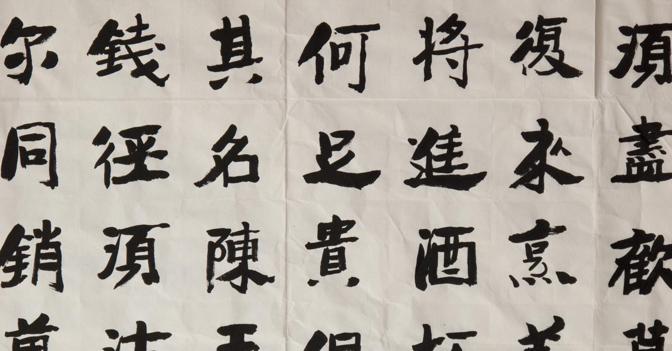 Its importance stems from the fact that it is the most spoken language on the planet. It is used by about one billion people born in China or other Asian countries with strong Chinese minorities such as Indonesia, Cambodia, and Malaysia. Economic growth in China is contributing to the spread of this language. 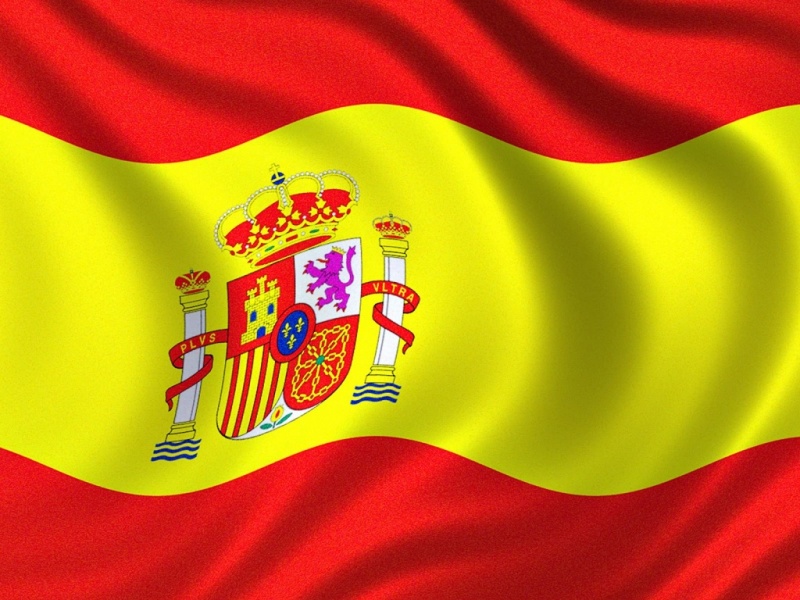 People who use it as a first or second language are about five hundred million, divided into more than twenty countries. And ‘the second most studied language after English. A significant spread of this language we can find in other countries like the United States, where there is the second largest community ispanoablante the planet, in Andorra, Belize, Gibraltar and finally in Morocco and Equatorial Guinea, a former Spanish colonies. 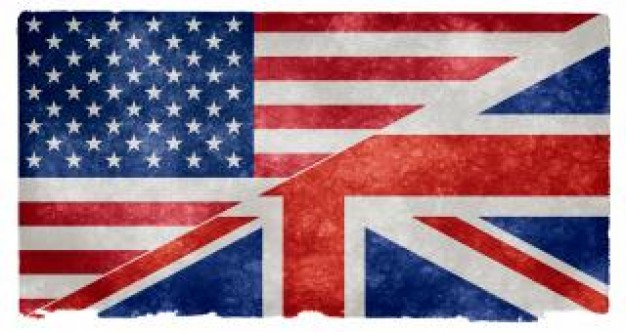 Despite being spoken by fewer than the native Chinese and Spanish, its strength is based on five factors:

1 – is spoken on all continents;
2 – is the official language of the most influential of the planet;
3 – appears to be the most used language in business and international trade;
4 – is the most spoken language on the internet;
5 – finally, it is also the most studied in the world.