Want to know the Fields of the Bible where Jesus Christ preached? Where he was born, lived and died the son of God? Find out in this article, you will find a guide of places of worship, a place of pilgrimage for the faithful of the Catholic church.

The Catholic Church has, in the world, the most loyal of all. Thanks to this particular considerable, for several years now the historical places in which, according to the Bible, Jesus Christ has made have become real landmarks for the phenomenon of religious tourism. Most of these places are located in Palestine, the latter divided into three regions: the Galilee, Samaria and Judea. We see, in particular, what are the city and the places where Jesus lived recounted in the holy book.

Visit to Bethlehem where Jesus was born 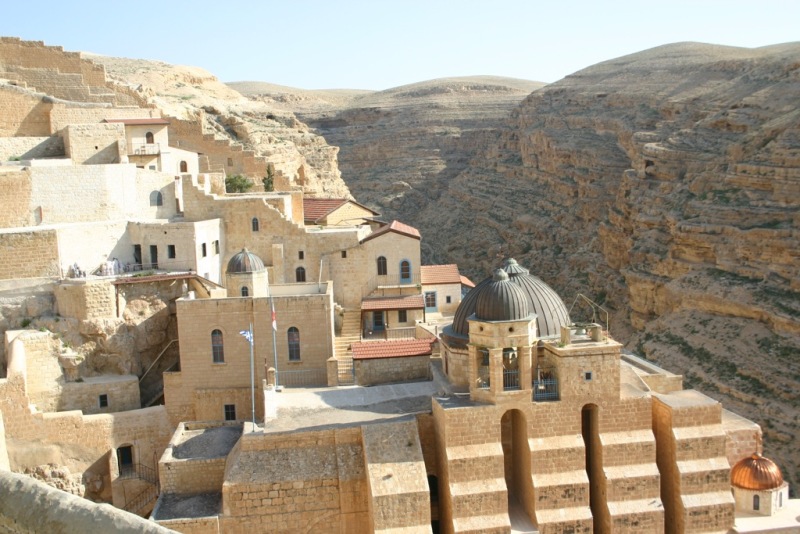 This could not but our guide from the birthplace of Jesus in Bethlehem.
In this city of the West Bank it is possible to visit important buildings and places of worship:
> Church of the Nativity, dating from the fourth century by the Roman Emperor Constantine.
> Caves of Milk, issue of the famous cave where, according to the stories told in the Gospels, was born the Savior;
> Shepherds’ Field, the place where, according to tradition, an angel announced the birth of Christ.

Nazareth, the town where Jesus lived 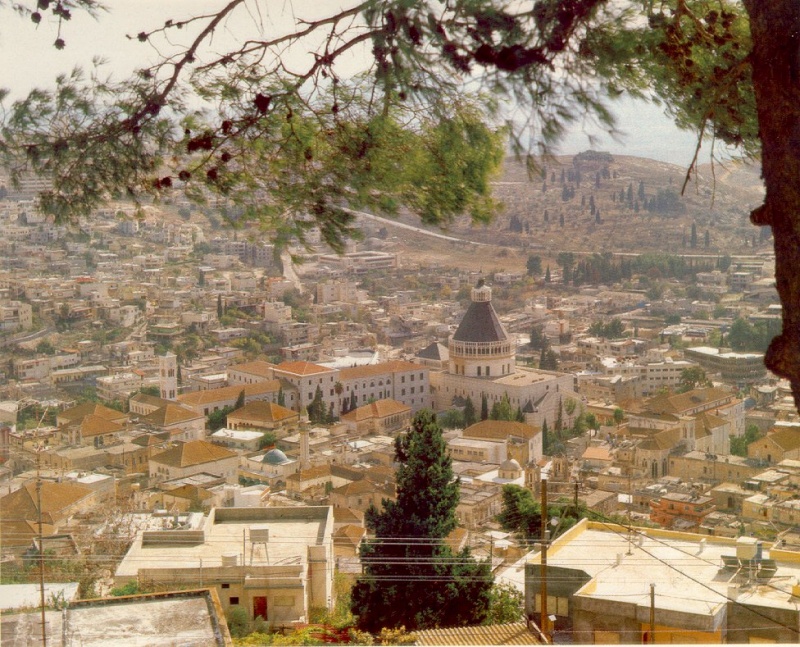 In this city, the “Holy Family”, he retired to return from Egypt. Right in the capital of Galilee, Jesus spent much of his childhood. Among the most important pilgrimage destinations are:
> Basilica of the Annunciation, in which there is the cave where the Holy Virgin of the Annunciation received the revelation of the Archangel Gabriel;
> Church of St. Joseph, according to tradition, the home of Jesus, Mary and Joseph;
> Mount Tabor, not far from the city: here according to the scriptures Jesus was transfigured.

The places of the Gospel: Lake Tiberias 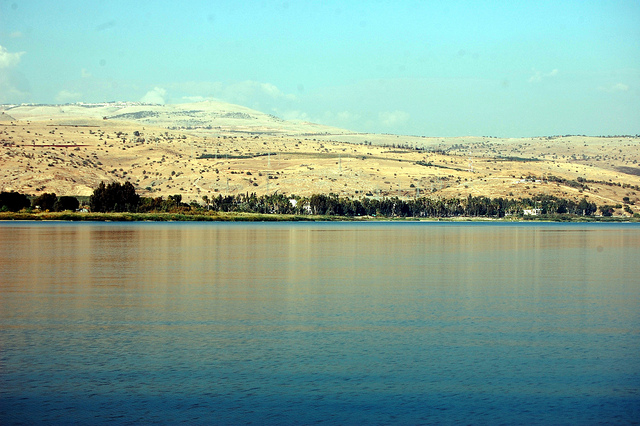 The lake Tiberias, also called the “Sea of Galilee” has been the site of several events on the life and work of the son of God. Among the places to visit:
> The archaeological site of Magdala, the birthplace of Mary Magdalene.
> The church of Tabgha, linked to one of the miracles of Christ or the multiplication of the loaves and fishes;
> Capernaum, here you can visit the ruins of the ancient village in which he worked Christ and the remains of the church built on the true home of the Apostle Peter.

Jerusalem, the city where Jesus died 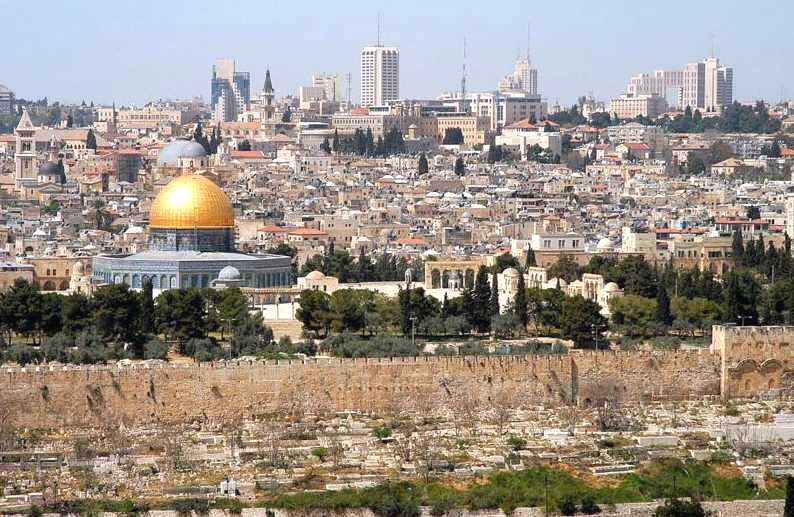 The latest must-stop on our journey through the shadows of Jesus, includes a visit to the city of Jerusalem: here, according to the Scriptures, he was crucified, sacrificing himself to save his “brothers”. In this city the holy places to visit are:
> The Church of the Flagellation, the starting point of the Cross;
> Holy Sepulchre, here was laid the body of Christ, exactly above the Stone of Unction;
> Mount Zion, near which is the Last Supper, where Jesus ate his last supper with his apostles.