Valley of the Kings

The name Valley of the Kings usually indicates a geographical area of Egypt, located near the ancient Thebes, today’s Luxor, access to which is less than 3 km from the west bank of the Nile, of considerable archaeological importance.
For a period of nearly 500 years, from the eighteenth until the twentieth dynasty, which from 1552 BC to 1069 B.C. was chosen as the site of the tombs of the kings of ancient Egypt, from those who just take the name from XVIII dynasty Per-Aa, or the “Big House”, from which our term of Pharaohs.
The valley is known in Arabic as al-Biban Moluk (بيبان الملوك) or the valley of the “gates of kings” (since Bab means “gate” and Biban it is his plural) and its tombs – so far they have been found 63 – are only buried the kings of the country, while the royal wives and principles was destined to another area very close: the so-called Valley of the Queens (Ta-Set-Neferu).
The official name of the valley in the Egyptian language was Ta-Sekhet-a’at (the Great Field). 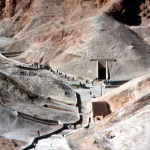 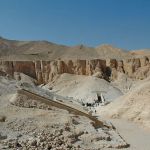 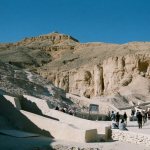 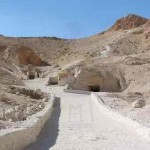 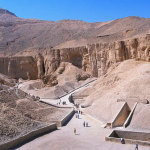 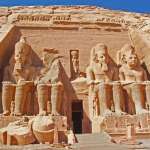